LEGO Pirates of the Caribbean Black Pearl 4184 (Discontinued by manufacturer)

Inspired by the Pirates of the Caribbean films, this replica of Captain Jack Sparrow’s ship is crafted from more than 800 LEGO pieces
Complete with six LEGO mini-figure characters from the films
804 pieces total

Battle Davy Jones and his crew aboard The Black Pearl! After 13 years of waiting, Davy Jones has come to claim Jack Sparrow for the undead crew of the Flying Dutchman. As the tentacled terror boards the Black Pearl with his sidekicks Maccus and Bootstrap Bill, Captain Jack Sparrow gets ready to battle for his ship and his freedom with Will Turner and Joshamee Gibbs by his side. Includes Jack Sparrow, Will Turner, Joshamee Gibbs, Davy Jones, Maccus and Bootstrap Bill minifigures.

Prepare to set sail on a high seas adventure with the Black Pearl, LEGO Pirates of the Caribbean Set. Inspired by the Pirates of the Caribbean films, this replica of Captain Jack Sparrow’s “nigh uncatchable” ship is crafted from more than 800 LEGO pieces for a highly detailed appearance. Complete with six LEGO mini-figure characters from the films, the Black Pearl set is recommended for LEGO builders ages 8 to 14. 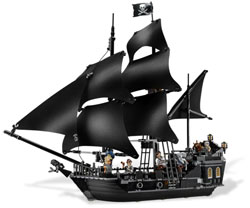 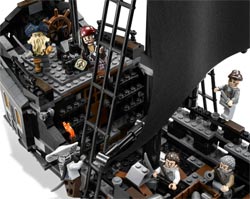 Includes six mini-figures from the film to recreate the adventure. View larger.

Rechristened the Black Pearl after being raised from the sea floor by Davy Jones, Captain Jack Sparrow’s sailing vessel can outrun any ship. Every detail of this infamous galleon is packed into this LEGO model. From the figurehead statue on the bow to the two main canons on the starboard gun deck, to the broad fabric sails atop the masts, the Black Pearl is accurately portrayed.

A moveable anchor, detachable floorboard, and accessible captain’s cabin with opening door are just some of the cool nautical details included in this model.

Six Mini-Figures Add to the Fun

For added fun, six LEGO mini-figures are included to help recreate your favorite scenes. With swords, pistol, telescope, and compass accessories in hand, you can pit Jack Sparrow, Will Turner, Davy Jones, Joshamee Gibbs, Maccus, and Bootstrap Bill against one another. Put Captain Jack behind the steering wheel while Will and Davy Jones swordfight along the deck.

With 804 pieces, this LEGO set is a challenging project to build. However, the two instruction booklets are easy to follow. Much of the construction time consists of building the body of the hull. Once complete, the remaining details are fun to add, such as masts, shrouds, bowsprit, and lanterns.

When completed, this model measures nearly 2 feet long and more than 20 inches high , lending impressive stature. Fans of the films, as well as admirers of ancient ships, will appreciate the attention to detail, and kids will enjoy recreating spectacular battles from the films. As an added bonus, a poster is included that depicts the Black Pearl and its motley crew in action. Note that the completed model does not float.

What’s in the Box

Inspired by the Pirates of the Caribbean films, this replica of Captain Jack Sparrow’s ship is crafted from more than 800 LEGO pieces
Complete with six LEGO mini-figure characters from the films
804 pieces total

There are no reviews yet. 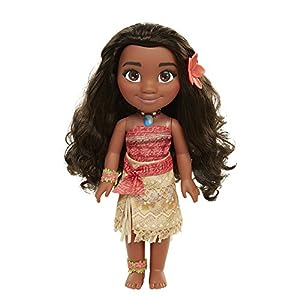 Go on an ocean adventure with Moana!
Moana is dressed in her iconic outfit from the film
Includes a wear & share flower hair clip that you can wear too! 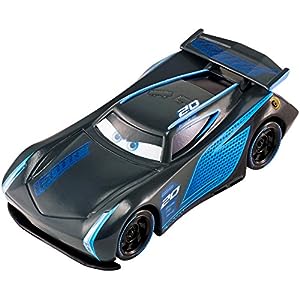 Enchanting die-cast assortment gives kids the chance to reconnect with their favorite Disney/Pixar cars characters
Vehicles are 1:55 scale die-cast
From grills to wheels, these little vehicles are authentically styled for realistic fun 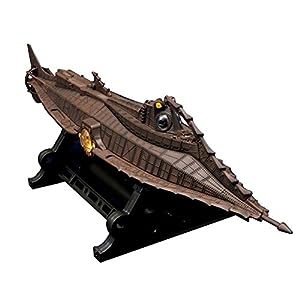 With diecast parts, this gorgeously sculpted replica of the ornate submarine measures 39cm in length
A beautiful display stand is also included to complement the piece
The propeller on the submarine rotates too for extra effect! 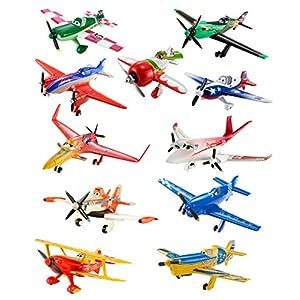 Inspired by the hit Disney animated films, Planes
Kids will love reenacting their favorite scenes from the movie
Authentic styling and details 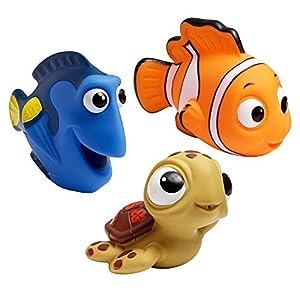 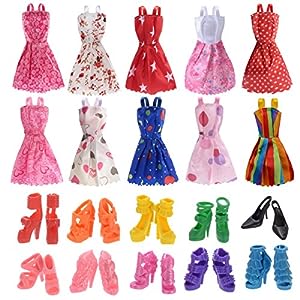 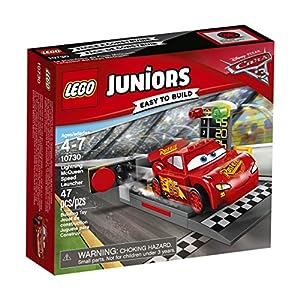 Features an Easy to Build Speed Launcher with a race leaderboard, launch function and a starting ramp
Includes a Lightning McQueen character from Disney Pixar Cars 3
Includes Easy to Build models with bigger pieces and a simple guide to get kids building and playing quickly 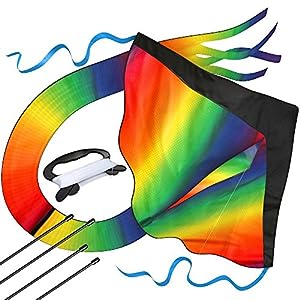 BUILD PRICELESS MEMORIES: Kites have amazed and delighted countless generations of both children and adults. You know that the years of parenthood go quickly-hit the beach or park share the magic with your family and build memories that will last a lifetime while you still can.
DEVELOP STRENGTH AND COORDINATION: Learning how to launch and control it will help your youngsters develop coordination and critical thinking skills in a very practical setting. Not only that but they’ll feel the thrill of success when they finally launch it.
LEAVE THE VIDEO GAME CONSOLE INSIDE: Childhood obesity is epidemic due to lack of physical activities and they spend most of their time indoors staring at computer screens. Help your child to put down the controller and discover a pastime that will get them outside active and healthy.

not rated  (as of February 22, 2019, 12:04 pm) & FREE Shipping. Details
Save 5% with this coupon. Enter code AGLSAVE5 at checkout.
Your coupon will be applied at amazon checkout. Details

Coupons available for this offer

View more coupons
Your coupon
aGreatLife Huge Rainbow Kite for Kids - One of The Toys for Outdoor Games and Activities - Good Plan for Memorable Summer Fun - This Magic Kit Comes w
Save 5% with this coupon. Enter code AGLSAVE5 at checkout.
To receive the Best Value discount: Terms and Conditions:
$10.99 Add to cart